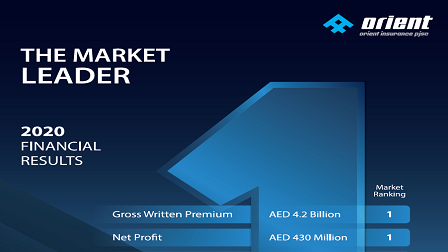 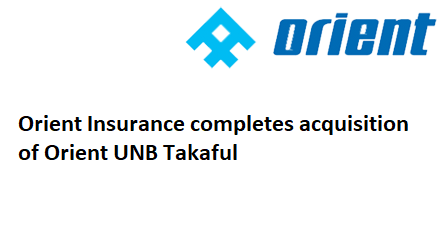 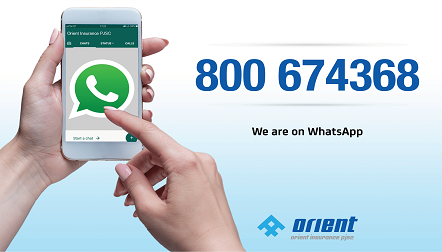 We have launched WhatsApp Service for our customers. 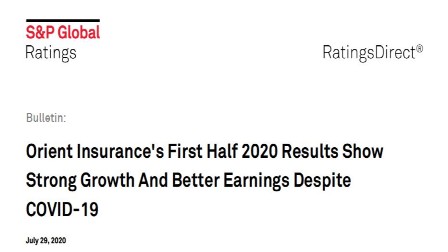 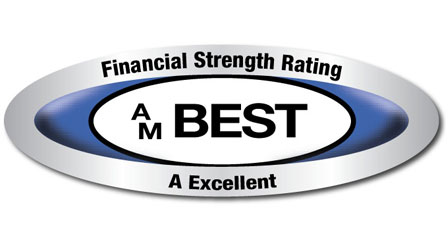 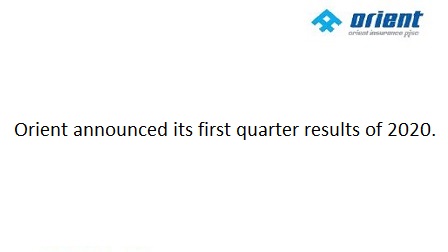 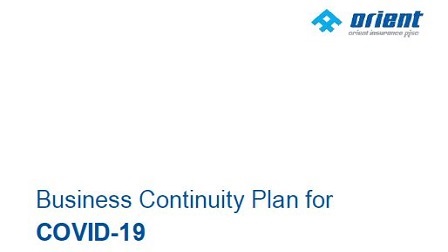 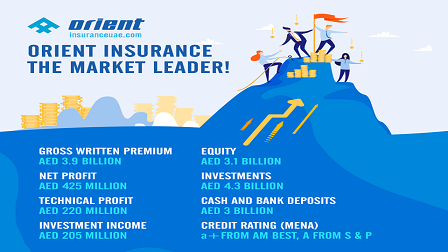 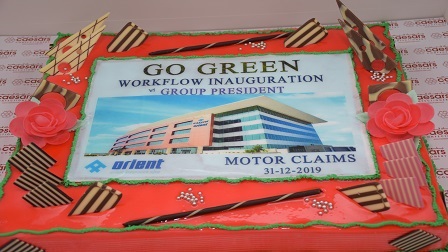 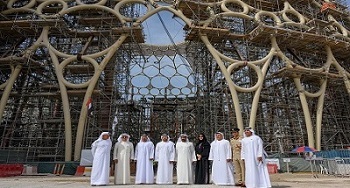 Excerpts from the report

“The affirmation reflects our view of ongoing operating outperformance versus peers and sustained capital adequacy at current levels. In 2017, Orient became the largest UAE insurer out of 29 listed companies, having posted GPW of AED 4,027 million (2016: AED2,673 million).

Despite the growth recorded in 2017, Orient continues to maintain its capital adequacy in excess of our ‘AAA’ benchmark, as measured using our risk-based model.

The continued strength of capital was supported by Orient’s operating performance, which continues to materially outperform that of its peers.”

Back To News
Back to top